Our mission is to advance the world's evolution towards diversity and accessibility in the arts. 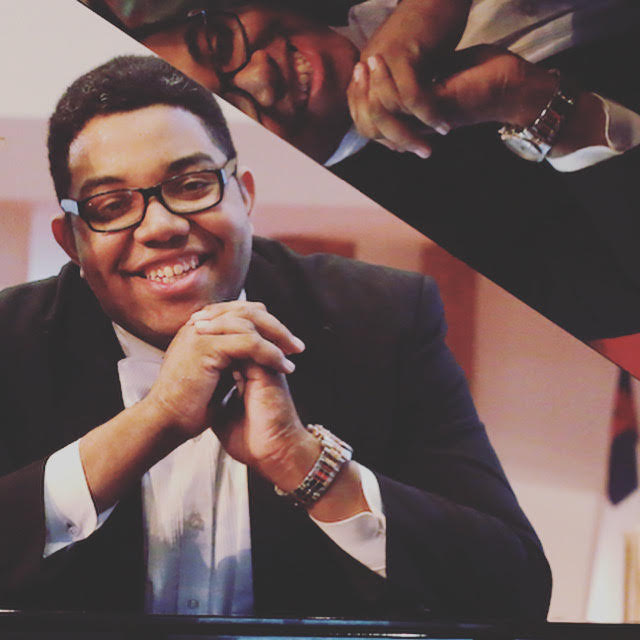 Derrick Byars is a professional writer, composer, director and theatre artist. While attending Lee High School Derrick was pianist and organist at both Lakeside United Methodist Church and Monte Sano United Methodist Church.  His senior year he was awarded the AVA State Outstanding Accompanist award and a resolution from the Alabama State Board of Education for his PTA Reflections composition.  After graduating from Lee High School in 2014 he attended UAB.  While in Birmingham he worked at Red Mountain Theater Company and Samford University as a sound and lighting designer. Derrick has directed and produced many shows and concerts including Into the Woods, Andrew Lippa’s the Wild Party and Make Them Hear You: A Celebration of African American Musical Theatre. Derrick is currently a part of the Tony Award-winning BMI Lehman Engel Musical Theatre Advanced Workshop.  His work has been showcased around new York and was most recently featured in Prospect's 2020 Musical Theater Lab, MOVE MEANT on Feb 17th and 18th. Derrick is also the Director of Music at Park Avenue United Methodist Church and the founder of Make Them Hear You: An organization dedicated to helping the voices of theatre artists of color be heard. As a composer, lyricist and book writer, Derrick wants his work to be diverse and have a strong message that helps us move forward. Diversity is the key to moving forward. 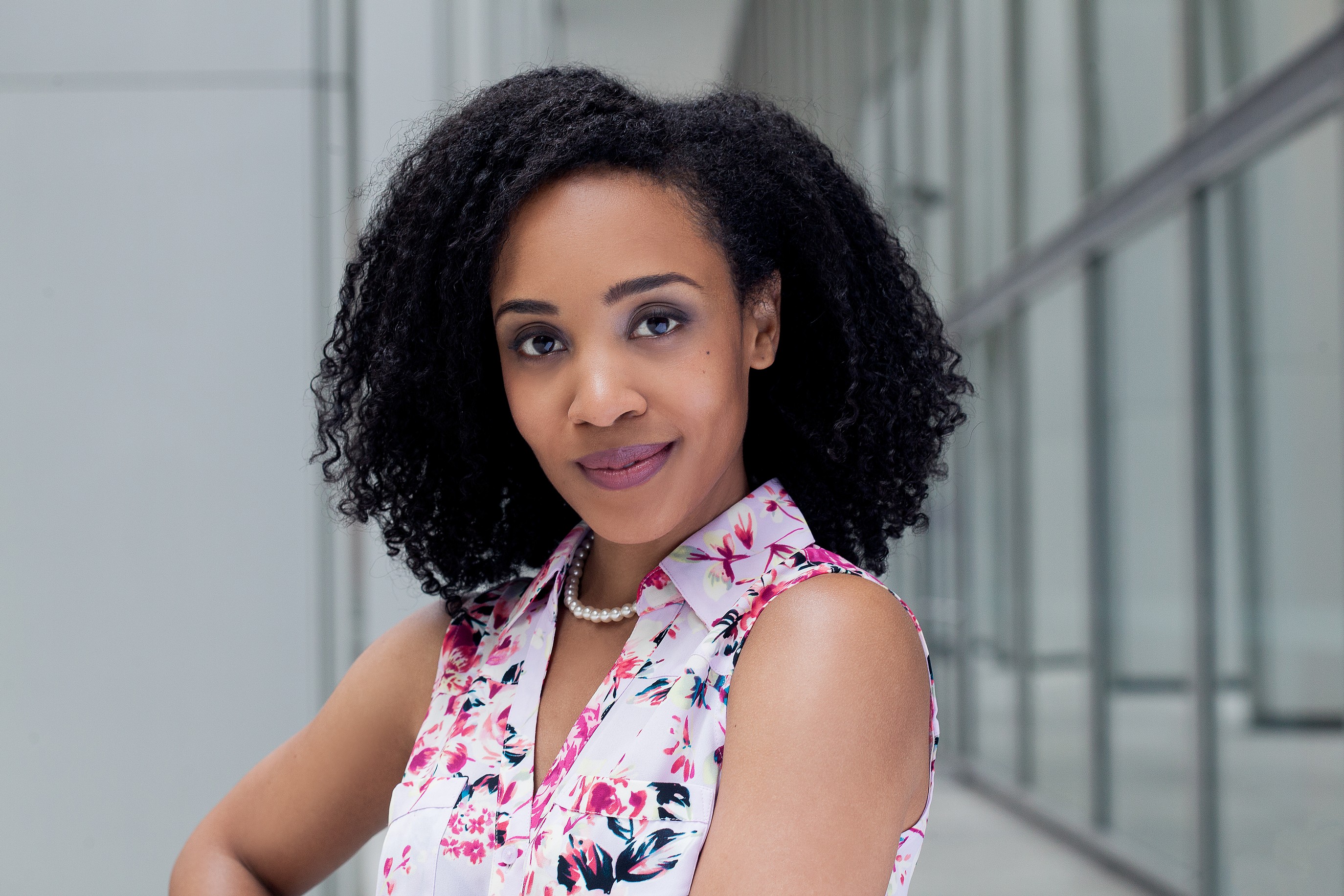 Tia is an actor and lyricist/librettist based in New York City.  Apart from the numerous commercials and print ads, onstage Tia plays barrier-breaking Leading Ladies. Sometimes these are women she has written herself and other times, they're the classic roles, in which she is integrating southern radio stations (Felicia in Memphis ) advocating for my husband’s right to justice (Sarah in Ragtime) or fearlessly escaping the cage of my abusive home (Johanna u/s in Sweeney Todd). Tia is in the Advanced BMI Lehman Engel Musical Theatre Workshop. She wrote lyrics for the song "I've Got This" from Girlhood, the Musical, and in September of 2019 she produced a sold-out show of her own work - The New Black Leading Lady- featuring songs from musical comedies, “The Pact” and  "This is How Miss Lillian LaRue Got Outta Louisiana". Tia is actively creating change on the stage and developing new projects as a lyricist in the Advanced BMI- Lehman Engel Musical Theatre Workshop. She has written commissioned work for Prospect Theatre's Musical Theater Lab, Astoria Performing Art Center, and Girlhood the Musical.  Tia is moving the inclusion conversation forward as the co-Founder of BOLD, and on the AEA committee for Equal Employment Opportunity and Diversity. 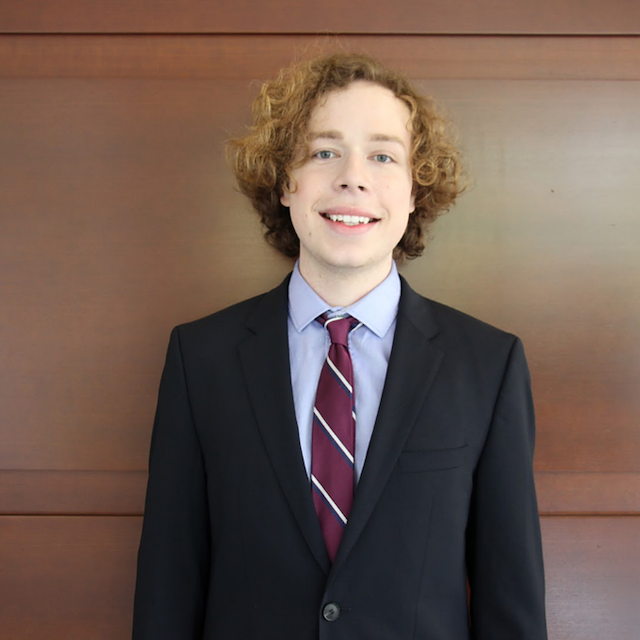 Conrad Kabbaz attended George Washington University’s Elliott School of International Affairs, where he was in the Honors Program. He served consecutively as Director of Finance and Chairman of the Executive Board of the International Affairs Society, GW’s largest nonpartisan student organization. In these elected roles, he managed an annual budget in excess of $200K and administered a 15-person executive board overseeing a membership of thousands. The IAS serves as an umbrella organization comprised of GW’s nationally ranked Model UN team, its undergraduate academic journal of international affairs - The Globe, and other branches engaged in cultural programming, speaker series, and professional development events. While in DC, Conrad interned in the Federal Policy division of American Forests, a non-profit dedicated to the preservation of forests across the US. As part of this program, he got hands-on experience in environmental advocacy on the Hill. After GW, Conrad returned to his native New York and made his first foray into the performing arts space as a producer for an immersive, Off-Off Broadway production of Andrew Lippa’s The Wild Party. He sees in Mosaix not just a business with huge potential for success, but a force for good that will spotlight and uplift diversity at a time when it couldn’t be more critical. 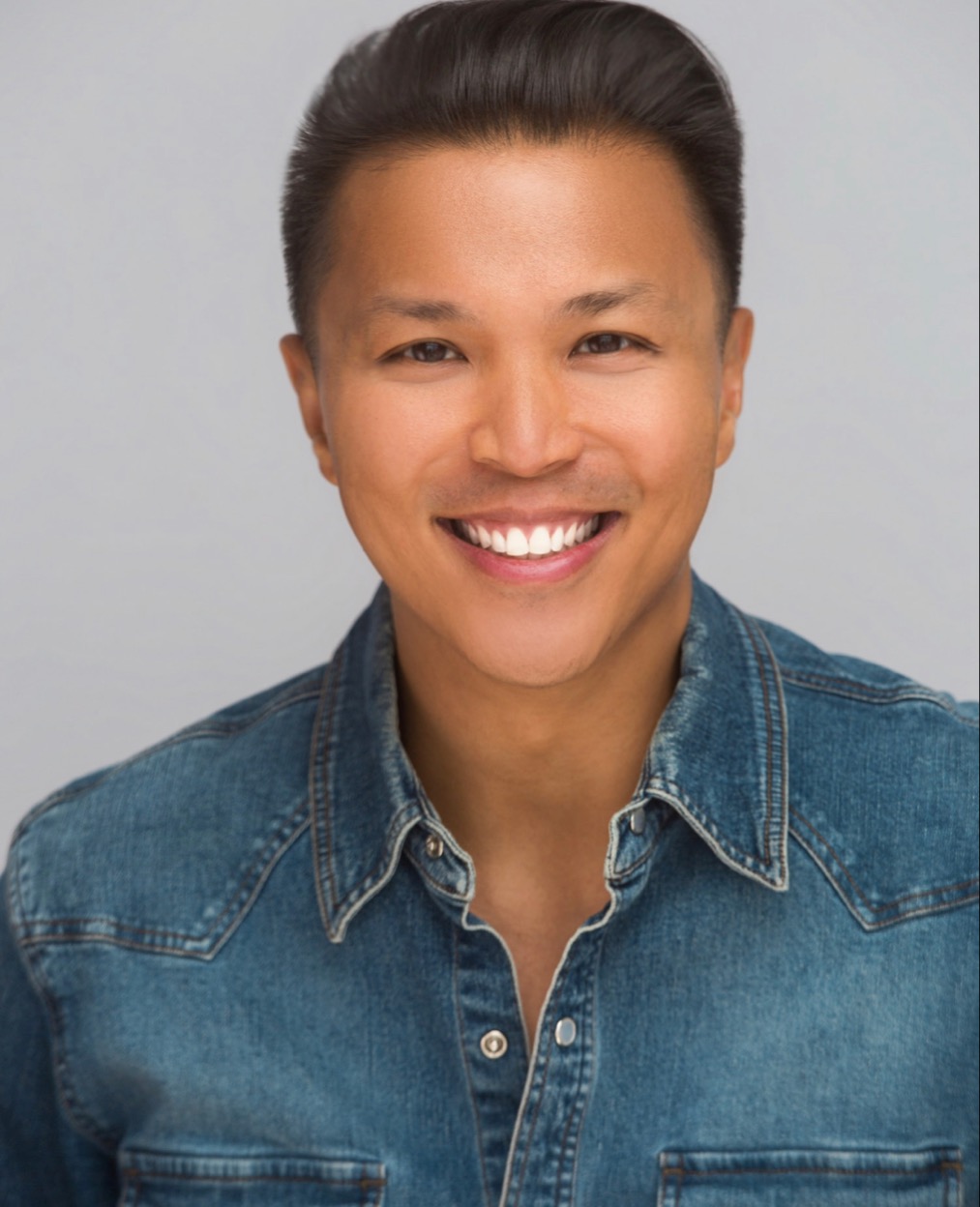 Jonathan Lee has worked with various recording artists including Grammy Award winners Madonna, Gloria Estefan, Mariah Carey, Britney Spears, Justin Timberlake, Pitbull, and Missy Elliot as a backup singer, dancer, and choreographer. His Film/TV credits include The Detour, Chapelle’s Show, Good Morning America, ABC News Now, The View, You've Got Mail and Guiding Light. Theatre credits include Once On This Island, The Wiz, West Side Story, The King & I, and Miss Saigon. He has choreographed and performed with networkssuch as Disney, MTV, Nickelodeon,and VH1 as well as soft drink giants Coca-Cola and Pepsi. Currently Jonathan teaches Hip-Hop at Alvin Ailey in NYC. Recently Jonathan has been featured in Dance Magazine, Dance Spirit Magazine, Dance Teacher Magazine and named "The Best Hip Hop Class" by Time Out NY. Jonathan  has expanded to directing and choreographing a capsule of short dance films that have made rounds in the film festival circuit. He is also the choreographer and associate director of Broadway Cares/Equity Fights AIDS annual show "Broadway Bares".